This is Poesis, the über-cool handbag and accessory line launched in 2001 from scientist-turned-fashion-designer Denton Freeman, Ph.D.

The brand behind a quintessential entrepreneurial tale, lives on, with the creativity and style that captivated customers across the country.

But Denton was not always immersed in creative endeavors; before starting Poesis in 2001, she was a successful research scientist with a Ph.D. in immunotoxicology. Unable to find a unique, fashionable handbag, she did what only a budding entrepreneur would do — she designed her own. Her bags quickly became highly sought after, and after hanging up her lab coat, she founded Poesis in 2001 from her dining room table. But she didn't completely leave her science heritage behind; her choice of a business name, “Poesis,” (pronounced pó-uh-sis) is a Greek root used in science meaning “creation.”

Several years after launching her line of handbags and women’s accessories, Denton opened the very modern flagship Poesis boutique in the Carytown area of Richmond, Virginia, which she helped design.  With cutting-edge backlit floating walls and video screens, the design and branding were "outside the box," as was the company vehicle — an eye-catching pink polka-dotted Hummer!

After a few short years of being in business, her designs rose to national acclaim. Iconic Poesis handbags were featured on popular TV shows including Friends and Sex in the City and carried by an array of Hollywood’s best-dressed stars -- Sarah Jessica Parker, Charlize Theron and Hilary Swank -- to name just a few. The handbags and accessories, appearing in dozens of top fashion magazines like InStyle and Lucky, and featured in Valerie Van Arsdale Shrader’s book Hippest Handbags, blend the timeless and the quirky, the stylish and the functional in uncommon ways. 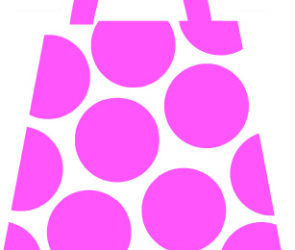 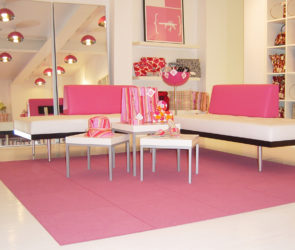 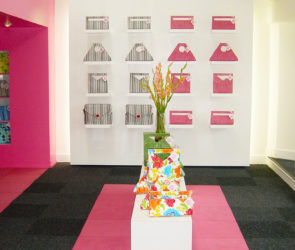 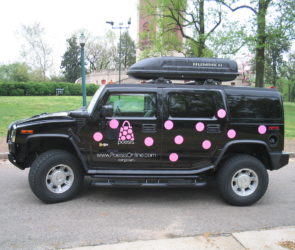 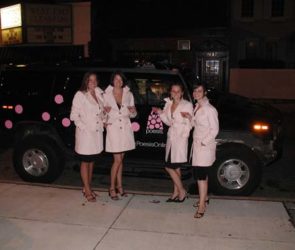 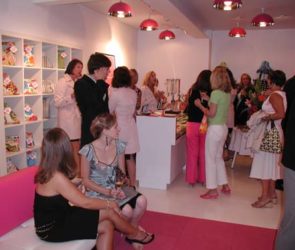 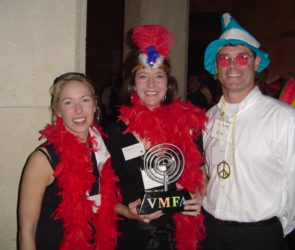 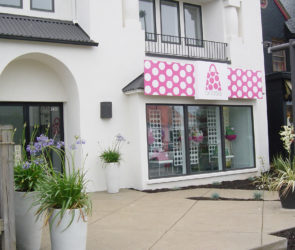 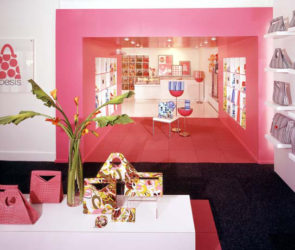 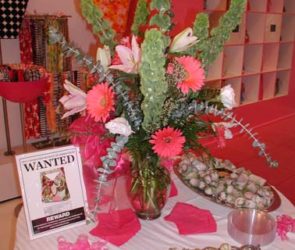